Humanizing language. Towards a greater solidarity among genders 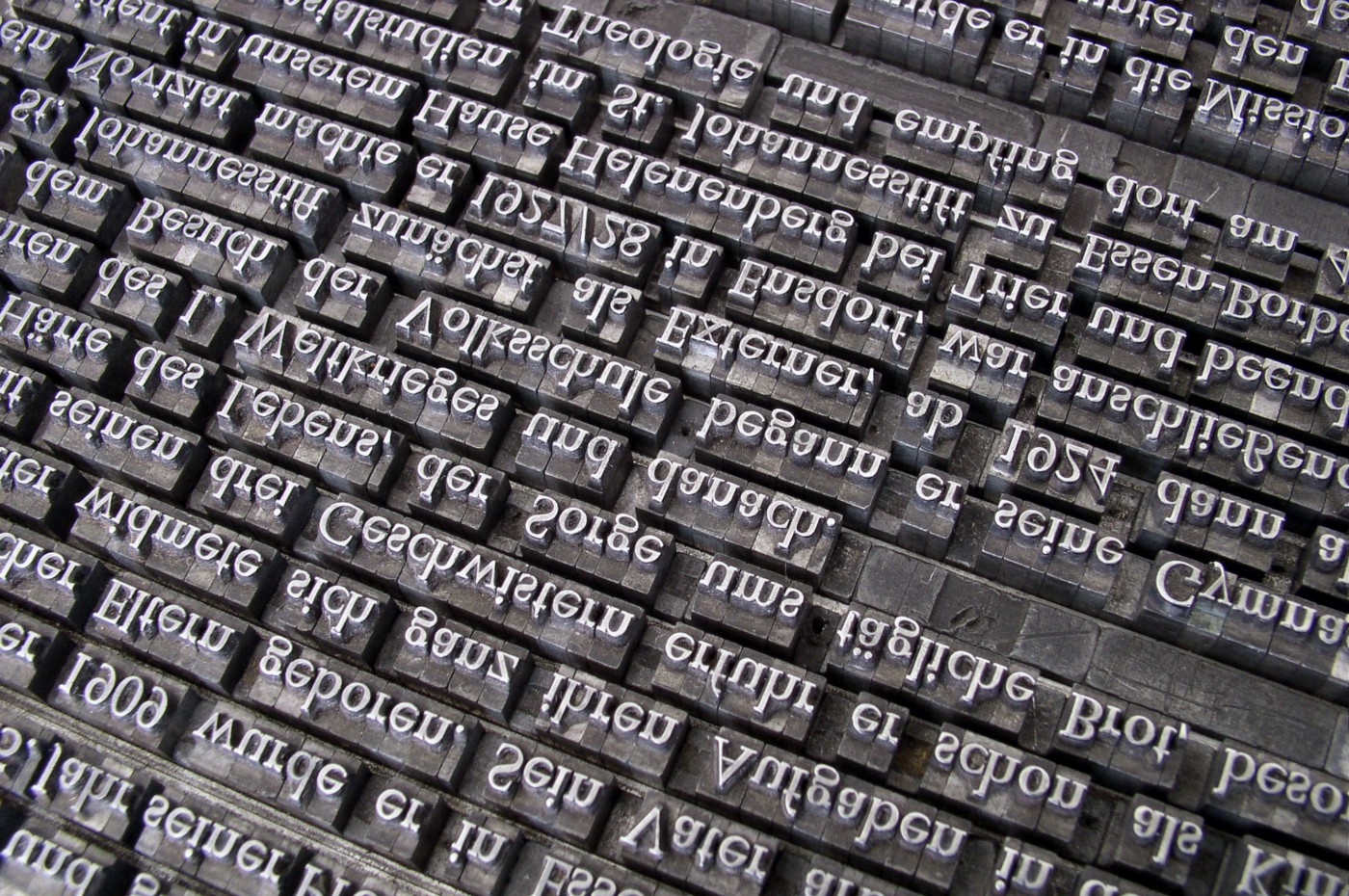 When we identify with others, we are more willing to show them solidarity. And when it comes to identification, language plays a big role.

A couple of weeks ago a new color was born. It was brought to life by the Pantone Color institute and named after a phenomenon, roughly half of all human beings have to deal with. Something that is, however, as Pantone’s campaign states, still often considered shameful and a taboo — the period.
It was covered, with great attention, by the international media, from The Guardian to The New York Times, and generally described as a fight against a stigma. Yet it was not only the symbolic power of the new color’s name, whose promotion of social change deserved to be praised. There were moreover the words, Pantone chose to employ, when stating that the new color should embolden “people who menstruate to feel proud of who they are”. People who menstruate. Not women, but people.

Contemporary research has given us a variety of evidence about how language shapes the way we perceive the world that surrounds us, and has, in many cases, emphasized the political and ethical importance of a reassessment of the words and descriptions we employ. Specifically in the fight for gender equality, feminist theorists argued how, in order to make women more visible, even a “gender neutral” language like English could benefit from a linguistic reform, for example by enriching the usual “he” with a “she”. In the matter of German language which, compared to English, represents a greater discrimination of (the two) genders within its vocabulary and descriptions, the “gender mainstreaming” language reform went so far to demand, in public communication, the constant use of both the male and the female form of professions and other types of social identification, such as “Bürgerinnen und Bürger” (female citizens and citizens), and “Wissenschaftlerinnen und Wissenschaftler” (female scientists and scientists) — a practice, which by now has become normality in German speaking areas; in some more than in others. The strategy was to emphasize, in public discourse, the participation of women in public life, science and other social areas. What language reformists did not appear to have considered, is that in this way gender discrimination was not being abolished, but in a way, rather enforced. With regards to the example of scientists, “female scientists” remains a sub-category, which in general, throughout history, was either considered an exception or a lower rank. Adding the female form to the male (or general) one, when addressing a public issue, does not imply that both are suddenly ranked in the same way. It just addresses two categories of a certain group. Now one might argue that, through this reform, there would be no “main” category; that the latter would rather become exclusively male. Even if this were the case, we might still want to ask ourselves: why do we still feel the need to discriminate in this way? Why still linguistically divide people into two categories, to support a binary system of perception, which not only blocks the idea of unity but, at the same time, makes invisible an infinity of variety among genders and people?

More than thirty years have passed, since the philosopher Catherine A. MacKinnon famously claimed, that women are human beings in truth, but not in social reality. This claim supported the view that recognizing women as humankind is in accordance with the scientific definition of a human being, yet, when it comes to our cultural and social consciousness, the category of human used to be historically described from a prevalently male point of view, and was generally associated to “men”. This, of course, has to do with how history has been told: a history, where men developed philosophy, science and culture, and women, yes, they were there too, but — safe few exceptions — rather as a support of mankind, than full members. Since MacKinnon’s statement, women’s role in society has become visibly more active. In large parts of the world, more and more women are leaders, thinkers, partners in businesses and life. They have power when it comes to shaping society, and nowadays, when — in the English language, which I believe should lead as an example for many others — we talk about “scientists”, “philosophers” or “leaders”, we started to associate these terms with an image of people, rather than men.

Humanizing language helps us perceive certain social groups as a unity, without encouraging the need to further discriminate gender or other differences, when describing them. Overcoming differences within certain groups — however large they may be — will instigate a greater solidarity among members, so the philosopher Richard Rorty used to claim. When we identify with others, we are more willing to show them solidarity. And when it comes to identification, language plays a big role. It is language that helps create the idea of a “we”. Certainly, the universal-human “we” is an ambitious one and, as it was argued elsewhere, much weaker than that of smaller groups. However, a tendency towards a more humanized language may help enlarge the perceptual space of this “we”.

In the case of “period”, Pantone refers to something that concerns exclusively the female sex, so why the trouble “humanizing” even there? The menstrual cycle, which partially identifies this certain sub-category of humans, is often still considered shameful, as Pantone has underlined. Being it a problem of the sub-group, the main table of human discussion is often spared from being troubled with it. Turning it into a human matter might help evoke a greater solidarity, and help make it a topic of open discussion rather than a taboo.

A humanization of language certainly does not mean to abolish male and female categories and descriptions all together. It simply means to start referring to men and women more and more often as “people”, in order to help enforce the perception of a unity within society, without focusing too much on categorizing innate differences.