Research Project: the “we” in current feminism 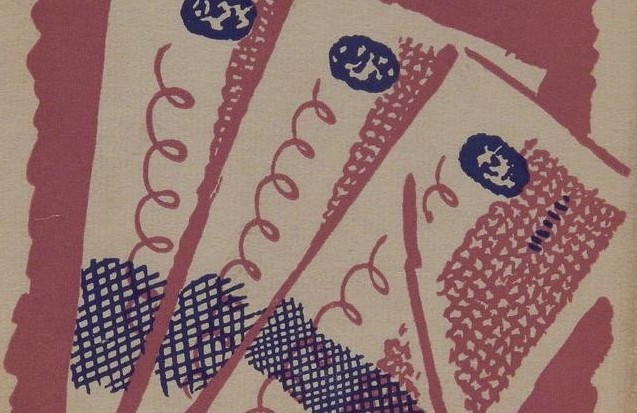 In recent years, thanks to the extended communicative possibilities which the new media provided us with, subjects of the “feminist” struggle for equality, could connect on a global level. They could communicate, exchange ideas, support each other’s battles, help raise and resound each other’s voices, and hence be more easily united in their common agenda. Yet, what appears to be, prima facie, a global struggle, represents and constitutes, on a practical level, challenges that differ quite significantly from one community to the other. “Us feminists”, hence, might not suggest or indicate the same in one part of the world, as it does in another.

The neo-pragmatist philosopher Richard Rorty suggested that an extension of the conception of the “we” may lead to a greater solidarity, an extended loyalty and eventually to a moral progress, which implies a greater equality. This enlargement of the “we” means, more concretely, seeing more and more differences among us and “the others” as unimportant. On the other hand, Susan Sontag stresses that we should never take a “we” for granted, for we can never fully understand the other’s history and pain.

The conception of the ‘we’ in current feminism is an independent research project, conducted by B.Weber and M.D., that wants to contribute to the question, what feminism means today, from a western European point of view. Whether a global feminist identity may favour a worldwide battle towards a greater equality among genders. Or rather, whether putting very diverse “local” needs (all of which might call for a “feminist, moral revolution”) on a similar level, might lead to undermine more urgent matters, in a common fight for equality. Whether it is beneficial to cultivate the idea of a universal feminist struggle, or whether we should rather embrace particular, local struggles for equality. Whether it is justified to put emphasis on the disadvantages of the female gender, or if feminism shall slowly transform into a new concept that embodies the fight for global justice and equality.

This project combines an investigation of meta-ethical theories, pragmatism, feminist theories and an empirical research on a contemporary, feminist movement in Paris, Europe.
Research period 2020-2023.